Before joining the AIR Management roster in 2019, Tom had been working as an in-house engineer at London’s most iconic studios: Livingston, Strongroom, and for 11 years, AIR.

In 2020 Tom engineered and mixed Harry Escott’s BAFTA-winning score for Roadkill, Ali & Ava, Wild Bill, and The English Game, as well as Escott and PJ Harvey’s 2018 track, An Acre of Land. He further worked with Max Richter on the atmospheric Ad Astra score and on Mary Queen of Scots, as well as with Marius de Vries on multiple projects.

Tom’s discography covers some of the biggest acts in music, including Chrissie Hynde’s solo studio album, Valve Bone Woe; Paul McCartney’s New; High as Hope from Florence + the Machine, and Drones and The 2nd Law from Muse. The Thief, His Wife and the Canoe 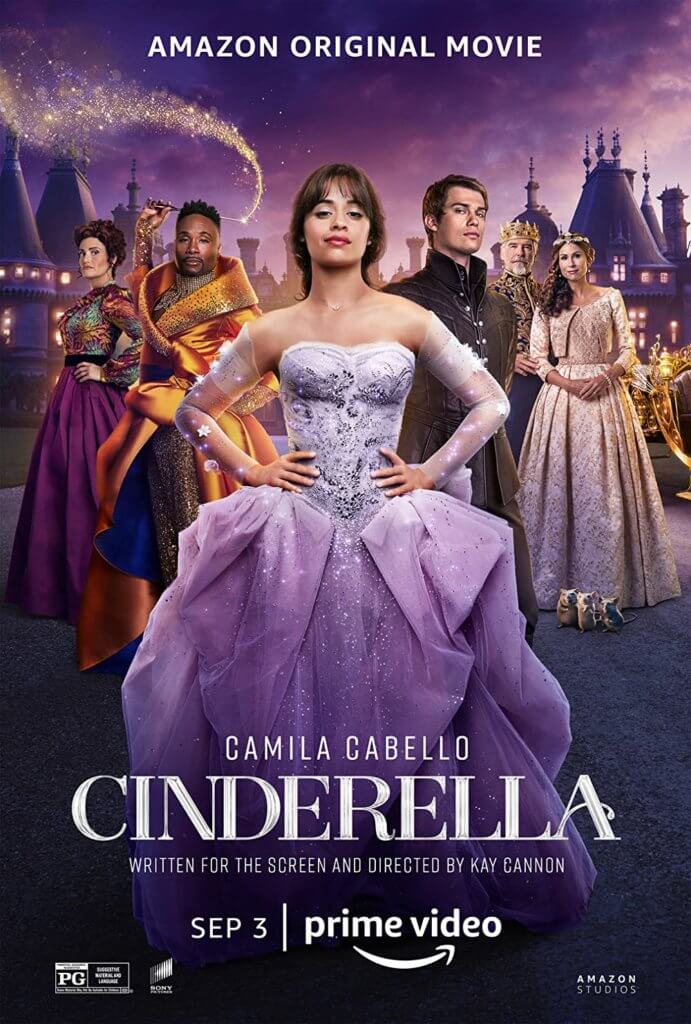 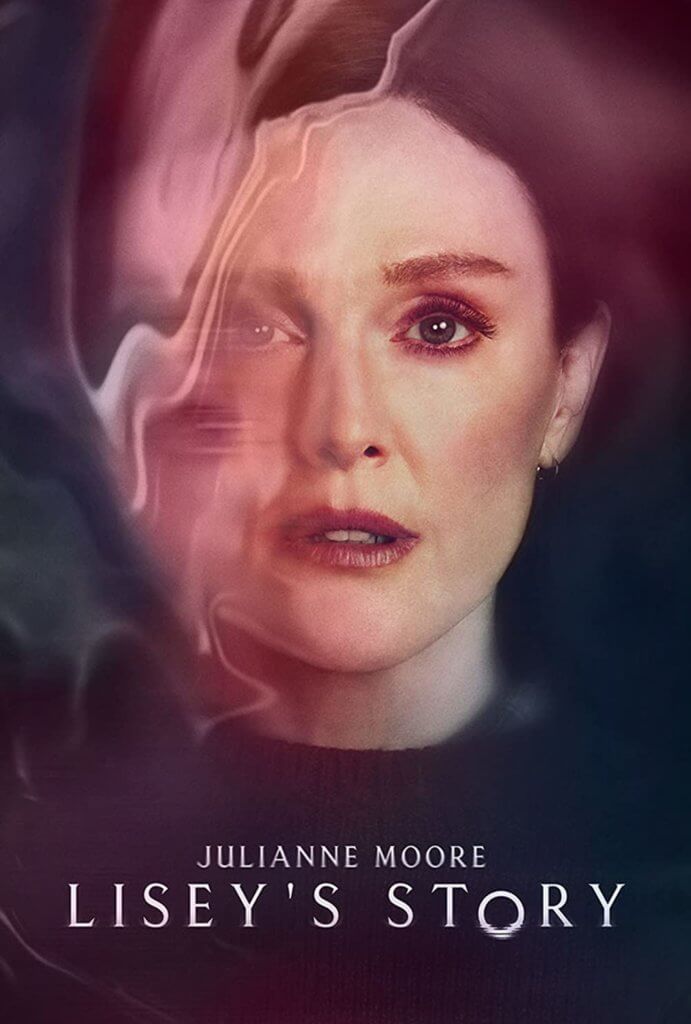 Discuss Tom Bailey working on your next project.