Rupert is one of the few engineers to have experienced all three incarnations of AIR Studios, having started out at AIR’s legendary Oxford Street studio in 1987, and, via a stint at AIR Montserrat, moving with us to AIR Studios Lyndhurst where he joined the AIR Management roster.

Over the years he has worked with many of the world’s finest producers, composers and artists including Sir George Martin, The Rolling Stones, Max Richter, Craig Armstrong and Danny Elfman. His experience spans from full orchestral recordings to film scores to less traditional scores such as Ex-Machina for Geoff Barrow & Ben Salisbury, Dredd for Paul Leonard Morgan.

Discover all of Rupert’s Film & TV work on IMDb 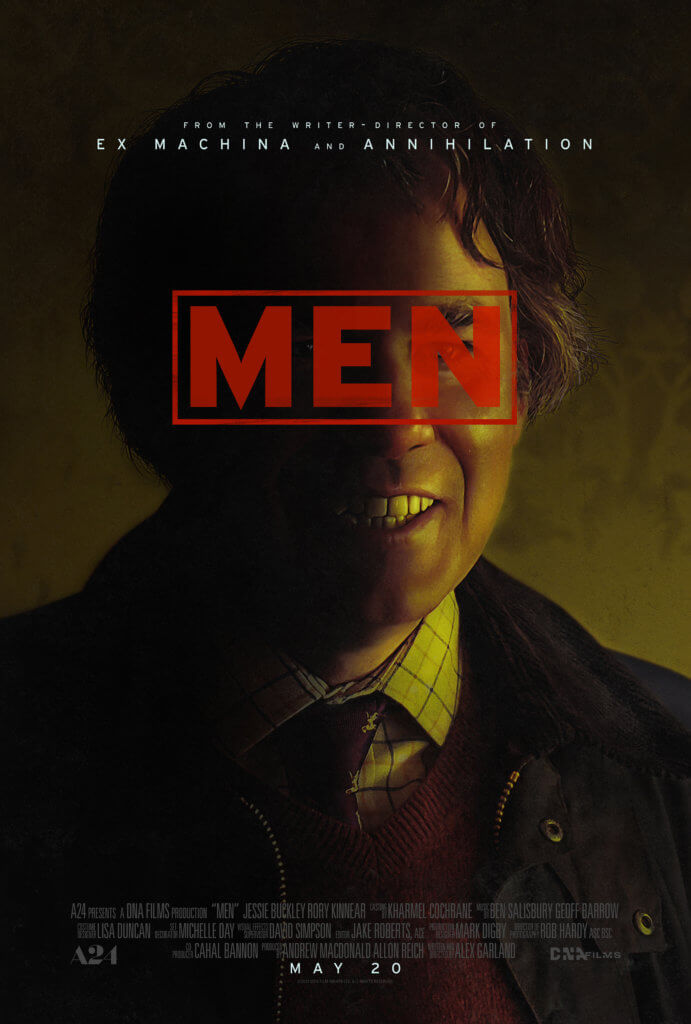 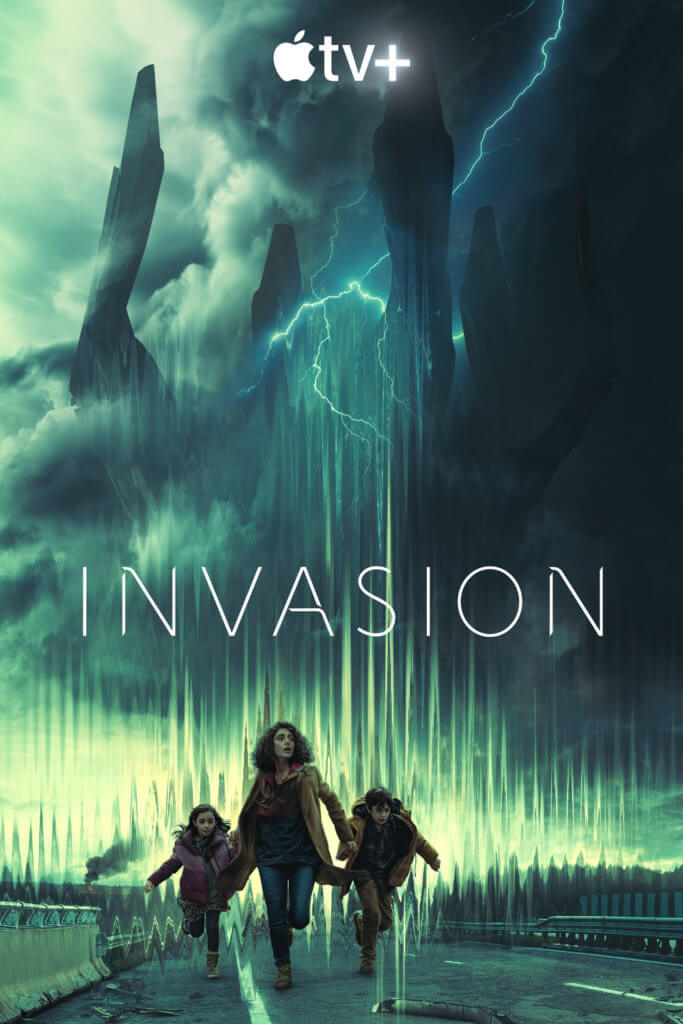 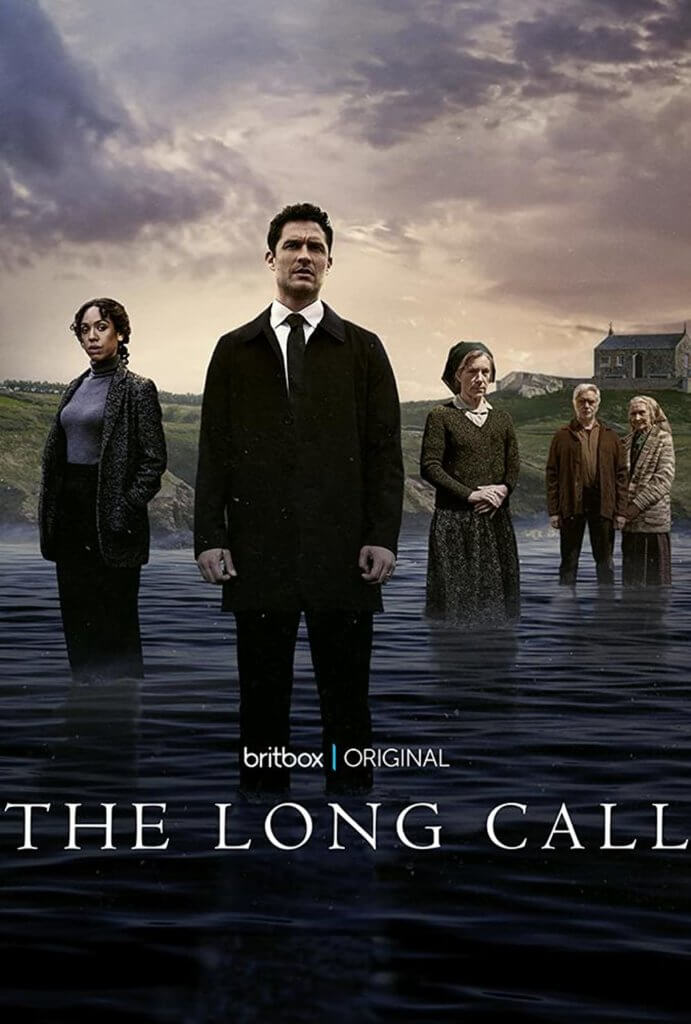 Discuss Rupert Coulson working on your next project.