Nick is a highly skilled musical engineer, mixer and producer and his vast experience places him at the forefront of the film score and classical music world. In 2008 he recorded and mixed Dario Marianelli’s score for Atonement, which went on to collect an Oscar for Best Original Score. 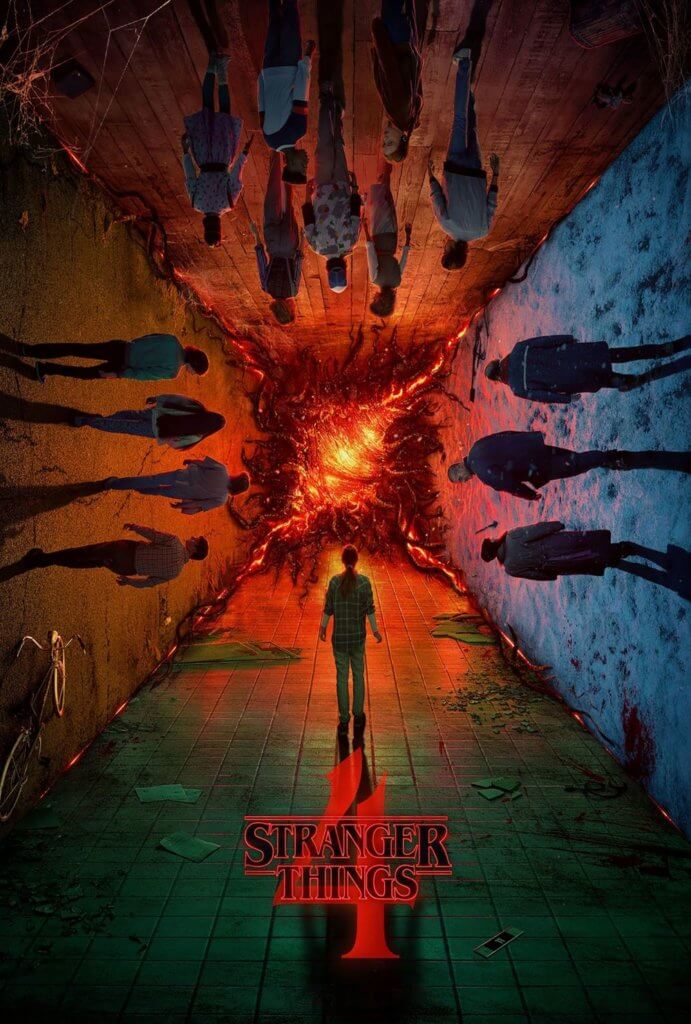 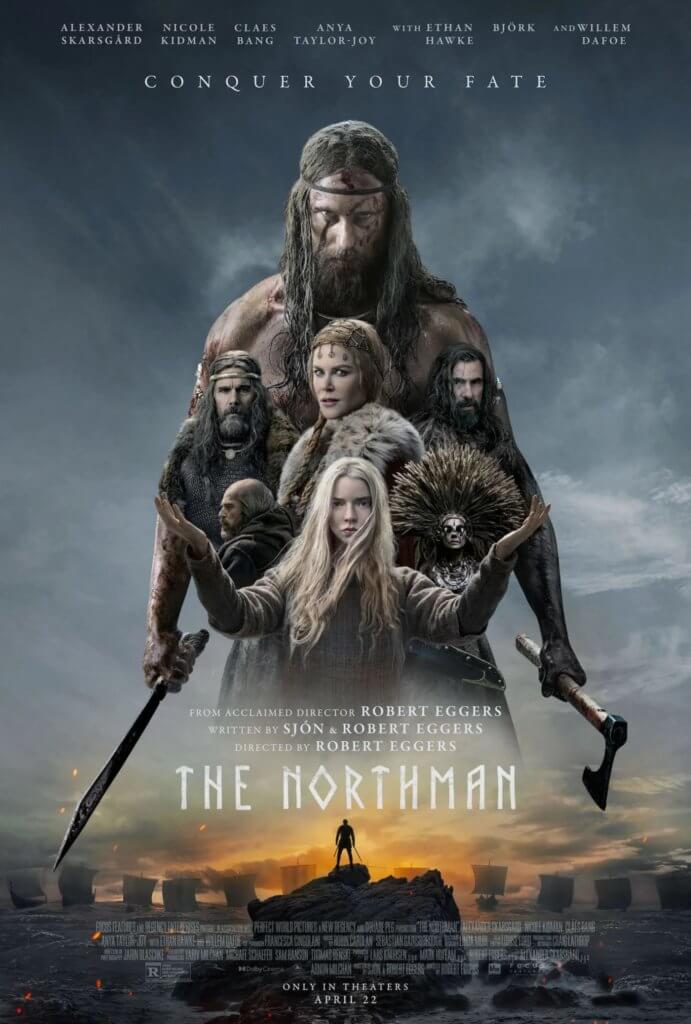 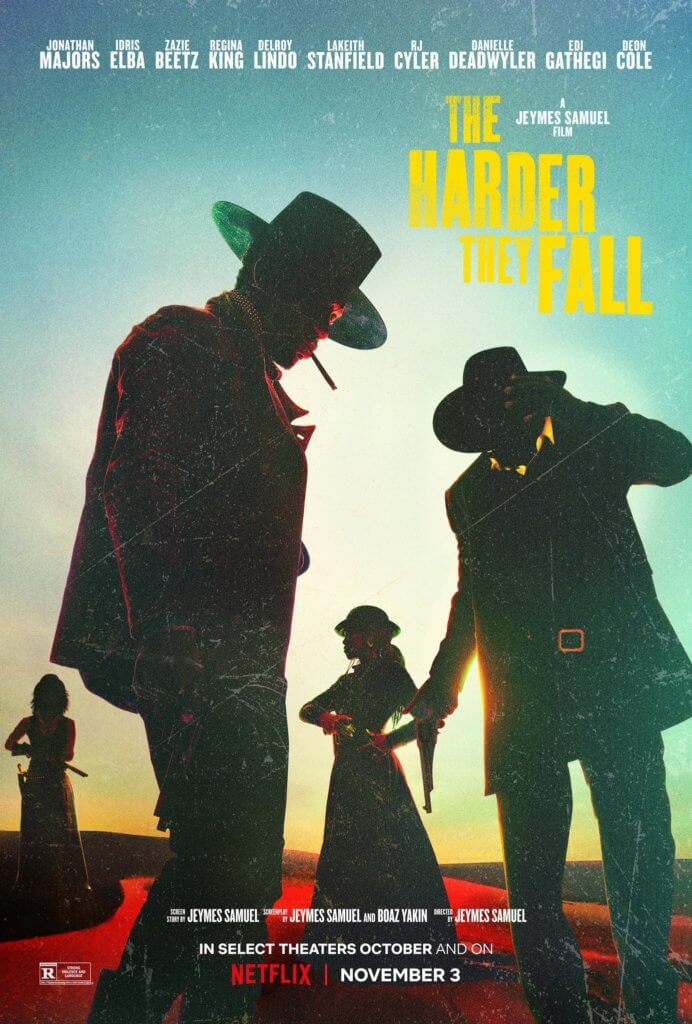 The Harder They Fall

Discuss Nick Wollage working on your next project.