Jon has been a respected engineer, co-producer, and mixer for over two decades. His celebrated clientele includes Grammy award-winning producer and composer Simon Franglen, for whom Jon recorded and mixed on films including science-fiction epic Avatar and One Direction: This Is Us (3D).

As part of his discography, Jon recorded the scores to Wind River and War Machine for Nick Cave and Warren Ellis, and strings for Ryan Tedder, Leona Lewis, and Joss Stone. In 2014, he recorded the track Pompeii with Ella Eyre and David Arnold for Bose’s Urban Conductor immersive live sound experience.

Discover all of Jon’s Film & TV work on IMDb 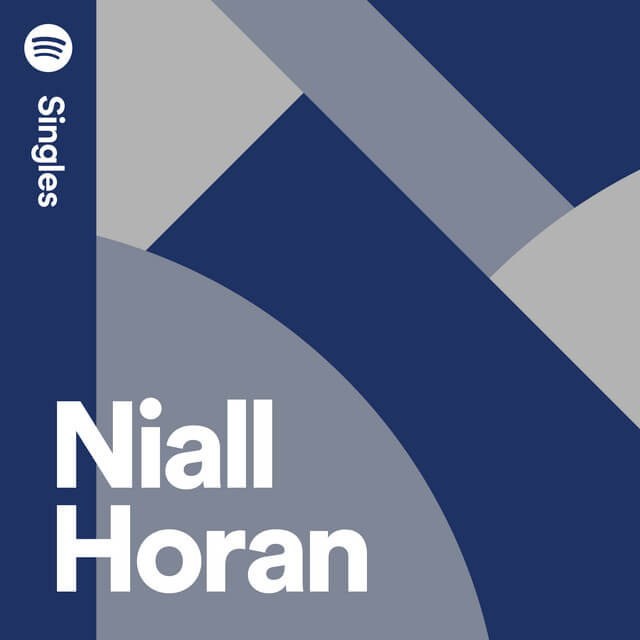 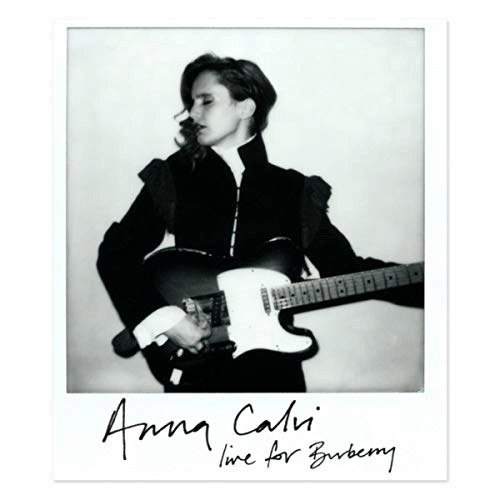 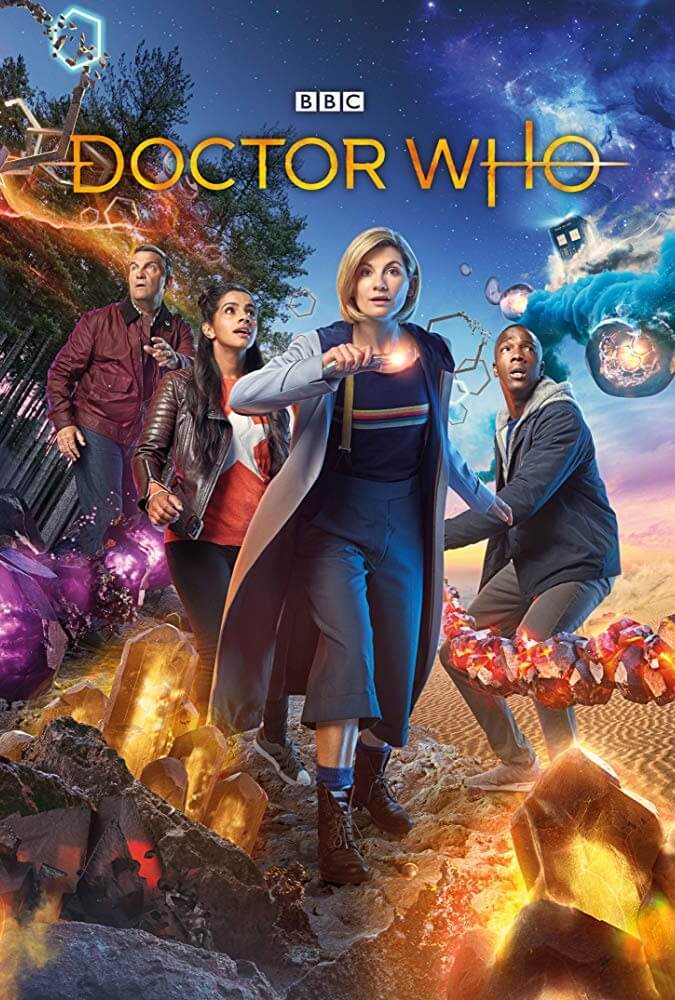 Discuss Jon Bailey working on your next project.