John joined AIR in 2011 and works on high-profile film and band projects. Since Hans Zimmer’s Interstellar in 2014, he has regularly taken the role of Pro Tools recordist on many major film scores including Isle of Dogs by Alexander Desplat, Red Sparrow by James Newton-Howard, Lady in the Van by George Fenton , alongside his work on album projects for Adele, Biffy Clyro, Muse, Nick Cave & The Bad Seeds and many others.

John recorded and mixed the score for the Doctor Who spin-off Class, as well as Charlotte Harding & Keaton Henson’s score for Balletboyz Them/Us and the debut album for Patchwork Jazz Orchestra. Before joining AIR John studied a joint degree in physics and musical performance (trumpet) at Imperial College and the Royal College of Music and worked at Rockfield Studios under the mentorship of producer Matt Butler. John loves working with new bands and jazz artists.

Discover all of John's work on IMDb 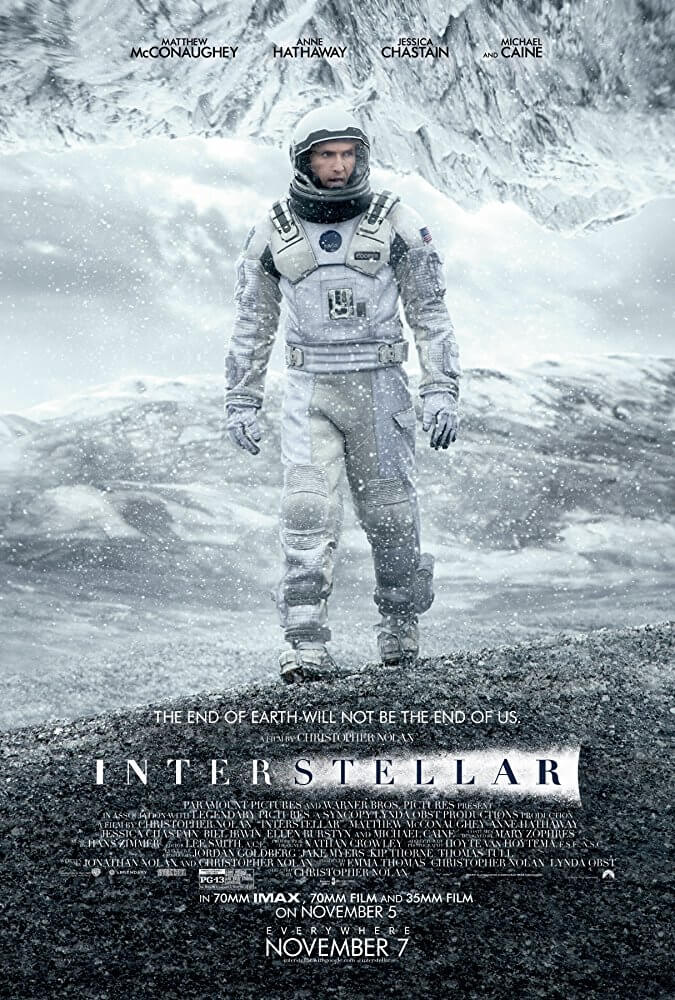 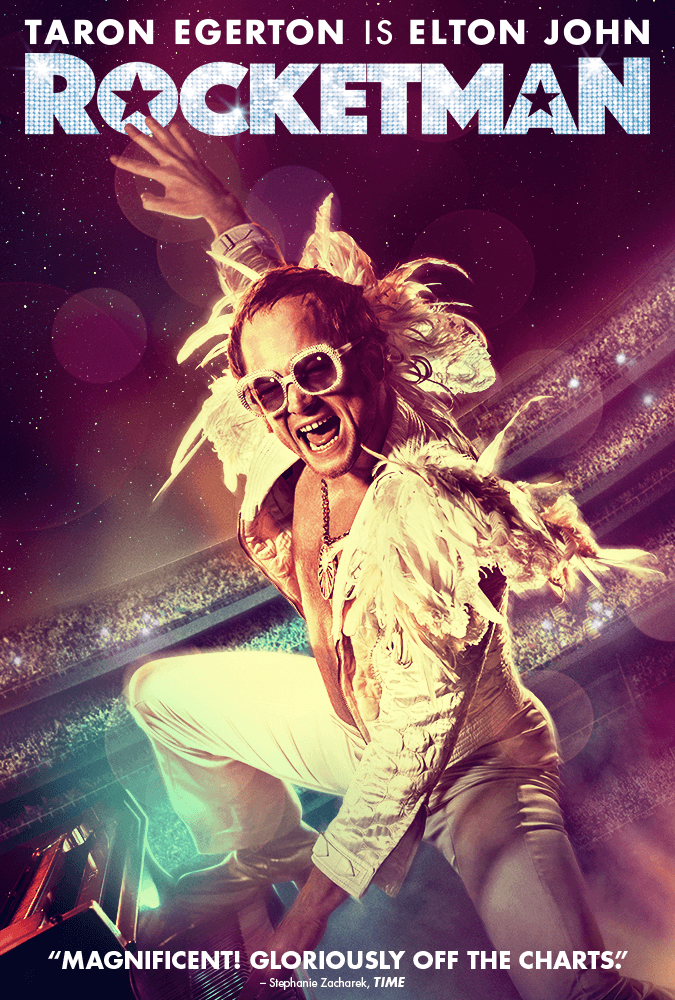 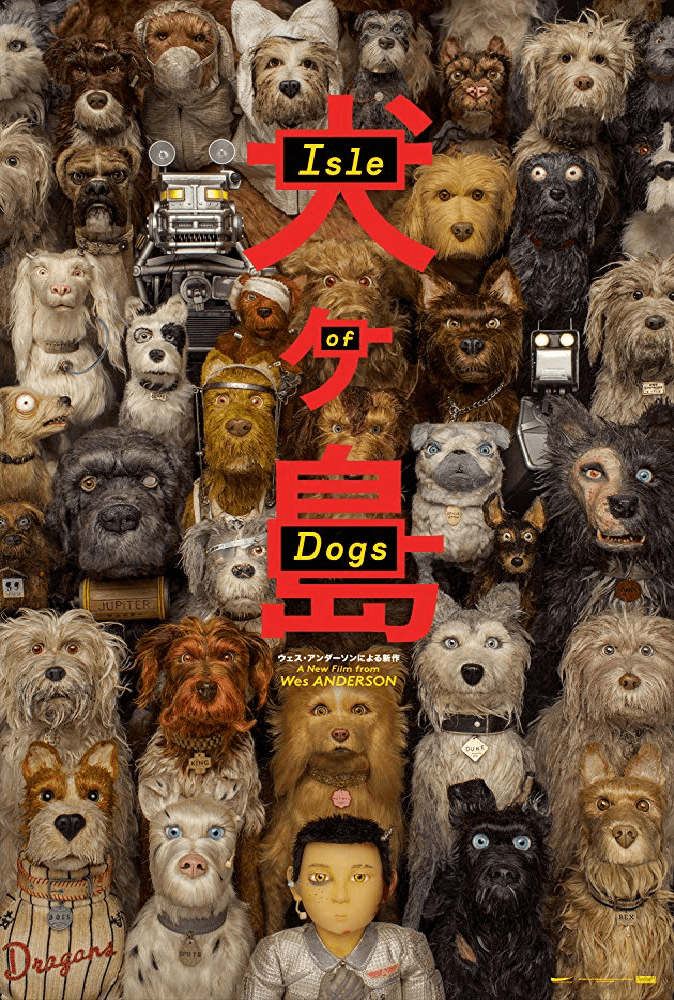