Among UK’s most sought-after names in film score engineering and mixing, Jake joins technical knowledge and genre versatility with a natural ability to accommodate requirements for all project scopes.

With over 20 years of experience in the world’s best studios, Jake’s projects have been recognised industry-wide with awards from Oscars, BAFTAs, and Grammys, to BRITs, and Golden Globes.

Before joining the Management roster on a freelance basis in 2008, Jake spent over a decade assisting in-house and honing his craft at AIR Studios. Dubbed one of the most ‘inventive, nuanced and intuitive artists and technicians’ by Nick Cave and Warren Ellis, his work ethos remains rooted in diligence, transparency, and outstanding working relationships.

In his role as Chief Engineer at Spitfire Audio, Jake has recorded, mixed, and produced critically-acclaimed sample libraries, including the Chamber Strings series, skilfully recorded in AIR’s world-famous Hall, and the modern cinematic collection Albion.

Most recently, he transformed ⁠71 instruments recorded on mobile phones into a stellar studio-sounding performance for the BBC Symphony Orchestra Lockdown concert in May 2020. 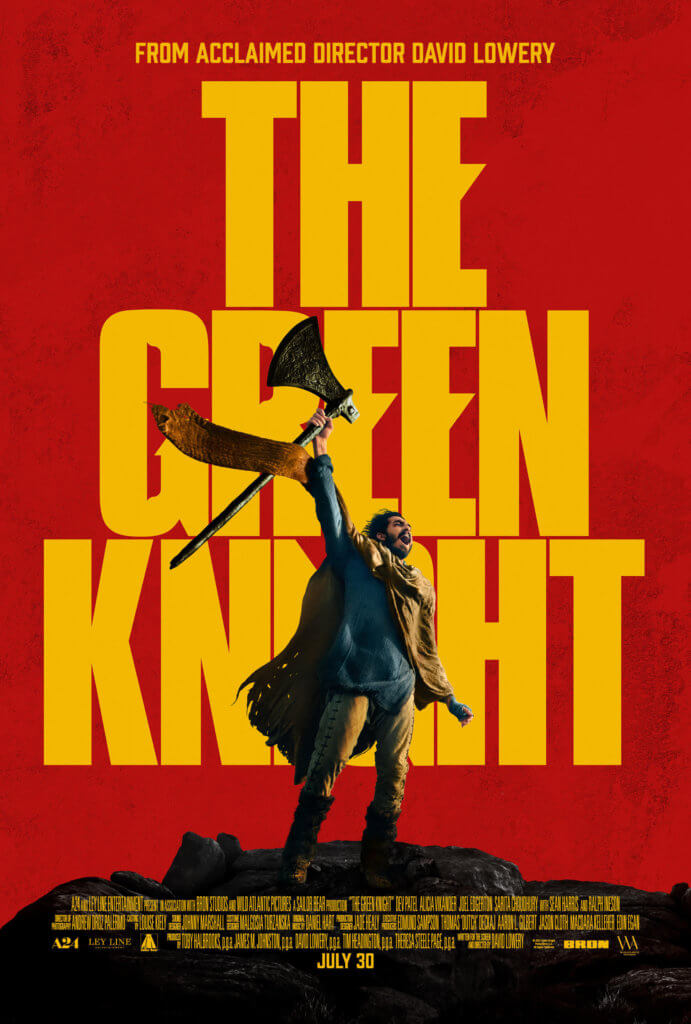 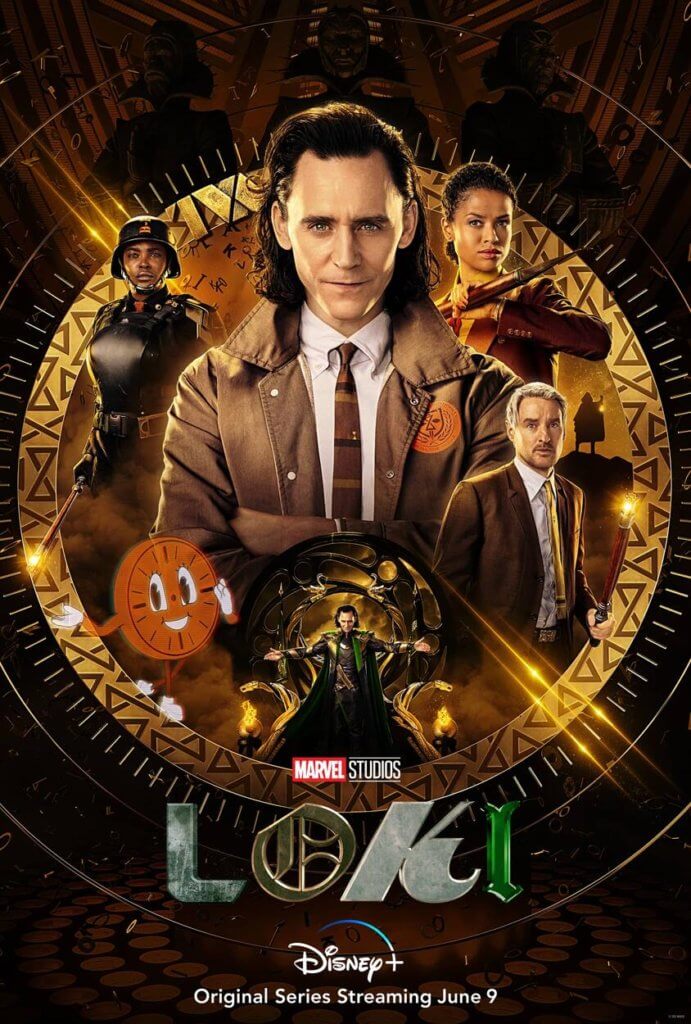 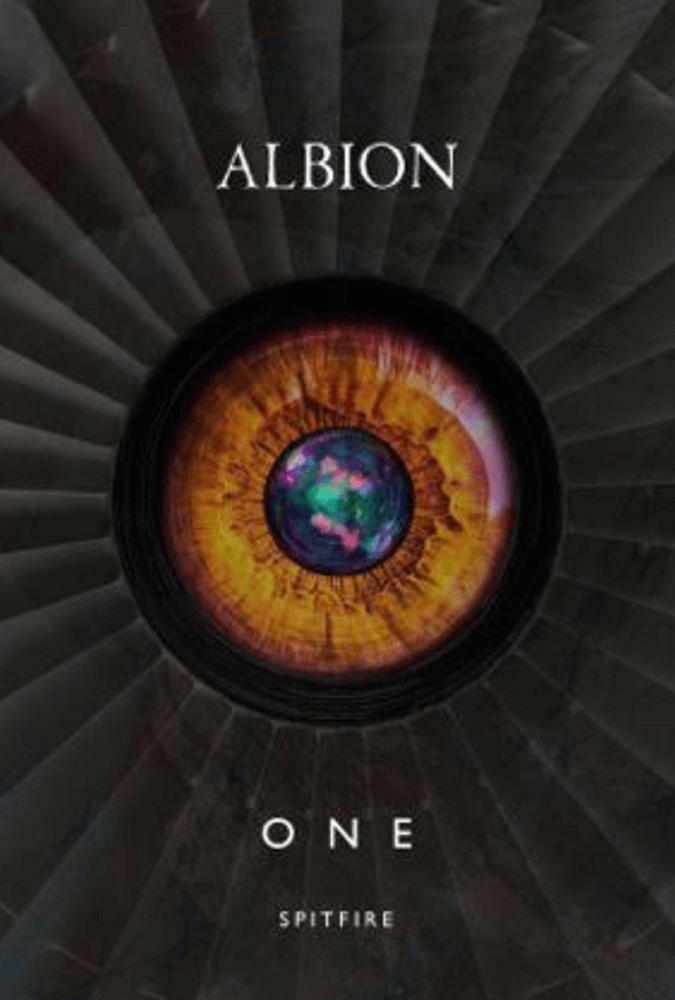 Discuss Jake Jackson working on your next project.