Three-time Grammy award-winning recording and mix engineer, Geoff Foster, has been a household name in the film scoring world since 1994 when he engineered the soundtrack for Stargate.

Geoff’s three-decades worth body of work includes a remarkable range of genres and stylistic expressions from the critically-acclaimed, – The Dark Knight, Inception, and Black Swan -, to the top-grossing, – The Pirates of the Caribbean series -, to cult classics like Moulin Rouge. A vehement believer in music as a storytelling medium, his technical and artistic merit has been recognised with many a Grammy, Oscar, BAFTA, Golden Globe, and Golden Reels nomination and award. Most recently in 2021, Geoff recorded Billie Eilish’s No Time To Die score, now a Grammy-winner, for the upcoming James Bond film.

Perhaps unsurprisingly for someone whose modus operandi is all technical and artistic flexibility, engineering to Geoff remains a judgment-free space for collective experimentation and creativity – both sides of the glass.

His all-time favourite, though there is certainly no shortage of career highlights, is recording Joni Mitchell performing Both Sides Now live, accompanied by Herbie Hancock on piano, Chuck Berghofer on bass, Pete Erskin on drums, and a 40-piece orchestra playing Vince Mendoza’s arrangements.

Recently, Geoff hosted a virtual masterclass for the music production and recording technology (MPRT) students at Shenandoah University, addressing, among others, the new demands of an industry heavily affected by Covid-19 and the best ways to adapt.

Head here for Geoff’s interview with AMI, where he discusses studio experience, The Great Gatsby and working with Baz Luhrmann.

Read Geoff’s latest about working with Hans Zimmer and Billie Eilish on Headliner or learn more about his experience recording David Arnold’s score for James Bond in this BBC segment. 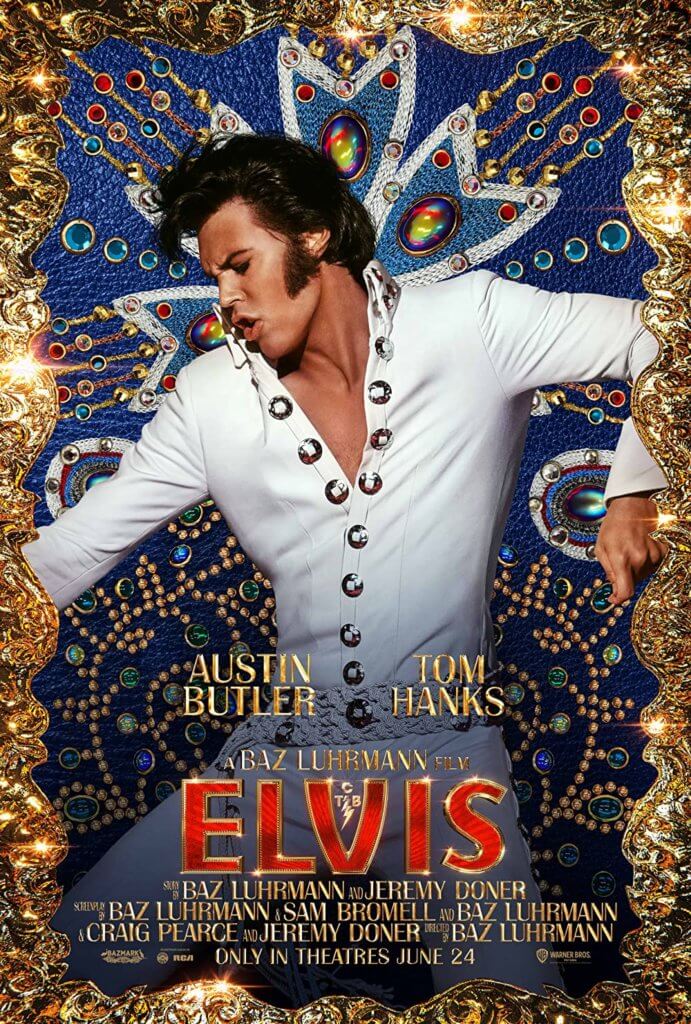 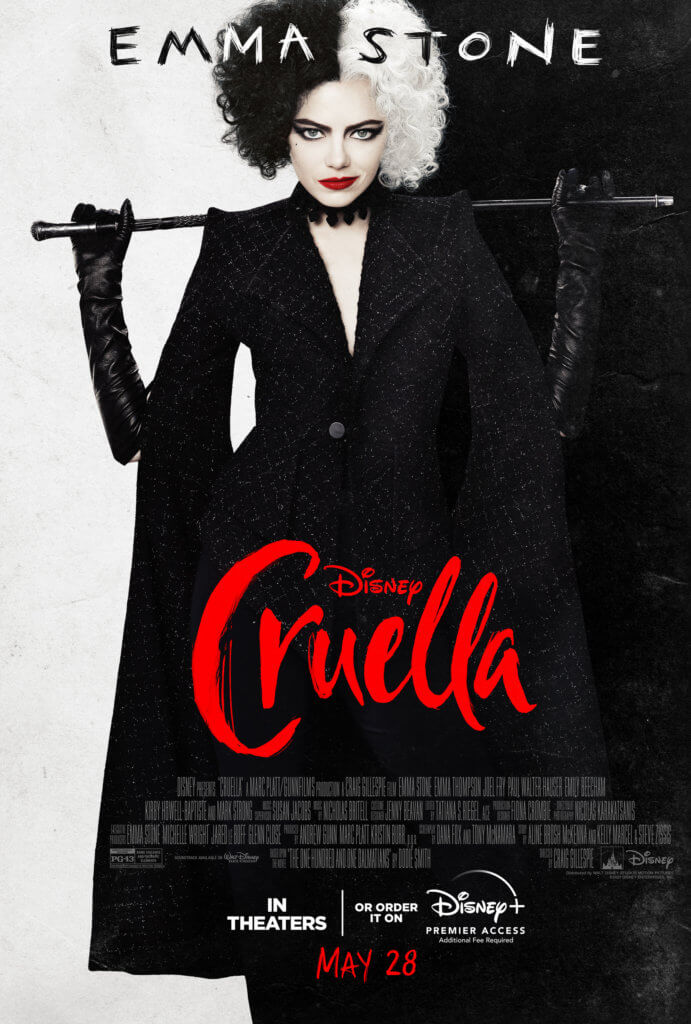 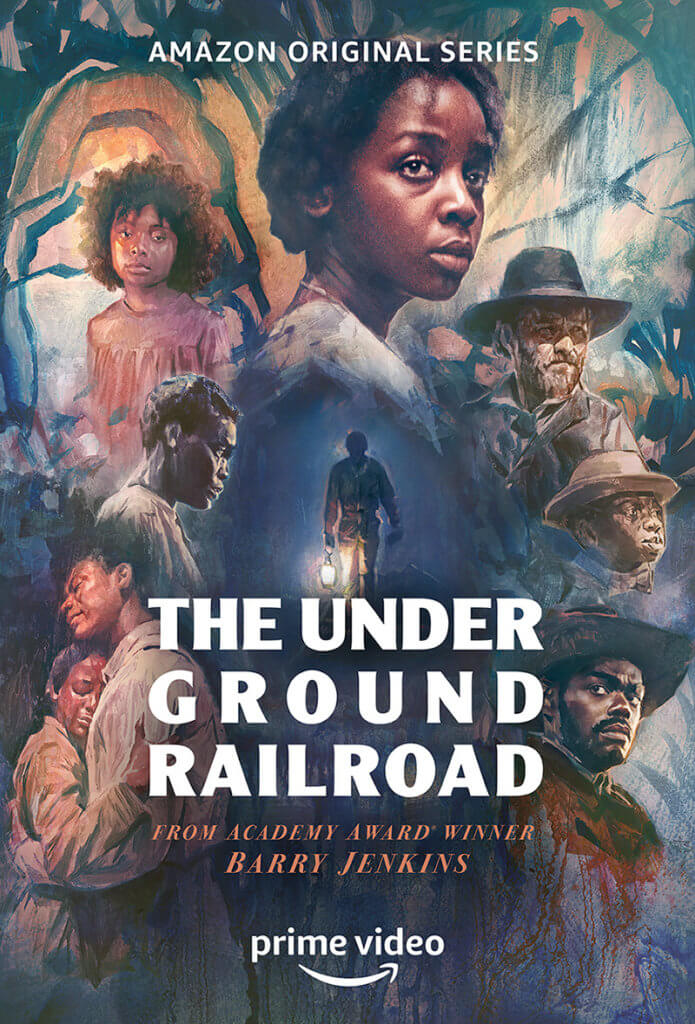 Discuss Geoff Foster working on your next project.