One of the most celebrated mastering engineers in the industry, Barry ‘Bazza’ Grint started his career in 1984 and founded Alchemy in 1998, after working at Abbey Road, Porky’s Mastering, Tape One, and the legendary Trident Studios. Having recently become a part of the AIR team, Barry will be working on nurturing new talent at Alchemy Mastering at AIR.

Ever since, Barry’s portfolio went on to include multiple award-winning artists and projects. Among them, he counts George Ezra’s Double Platinum Staying at Tamara’s and Platinum single Shotgun, Tom Odell’s Wrong Crowd, Tom Walker’s twice BRIT-nominated What a Time to be Alive, and King Krule’s Mercury Prize-nominated The Ooz. His classic projects include Madonna, Prince, Oasis, Bon Jovi, David Bowie, The Rolling Stones, The Beatles, and Paul McCartney.

As a member of the Music Producers Guild (MPG), Barry worked with the relevant industry bodies to create a standard for embedding the International Standard Recording Code (ISRC) within a Broadcast Wave Format (BWF). This has subsequently been adopted by the main manufacturers of mastering software internationally. Likewise, Barry served as a technical advisor to the International Electrotechnical Committee (IEC). In this role, he oversaw the revision for the specifications for vinyl discs, as well as the adoption of a new specification, which he proposed.

Simply Red - Holding Back the Years

Van Halen - Jump (For the UK and Europe)

Status Quo - In the Army Now

Oasis - Some Might Say, Roll with It, Whatever, and Definitely Maybe

the angel of 8th ave. 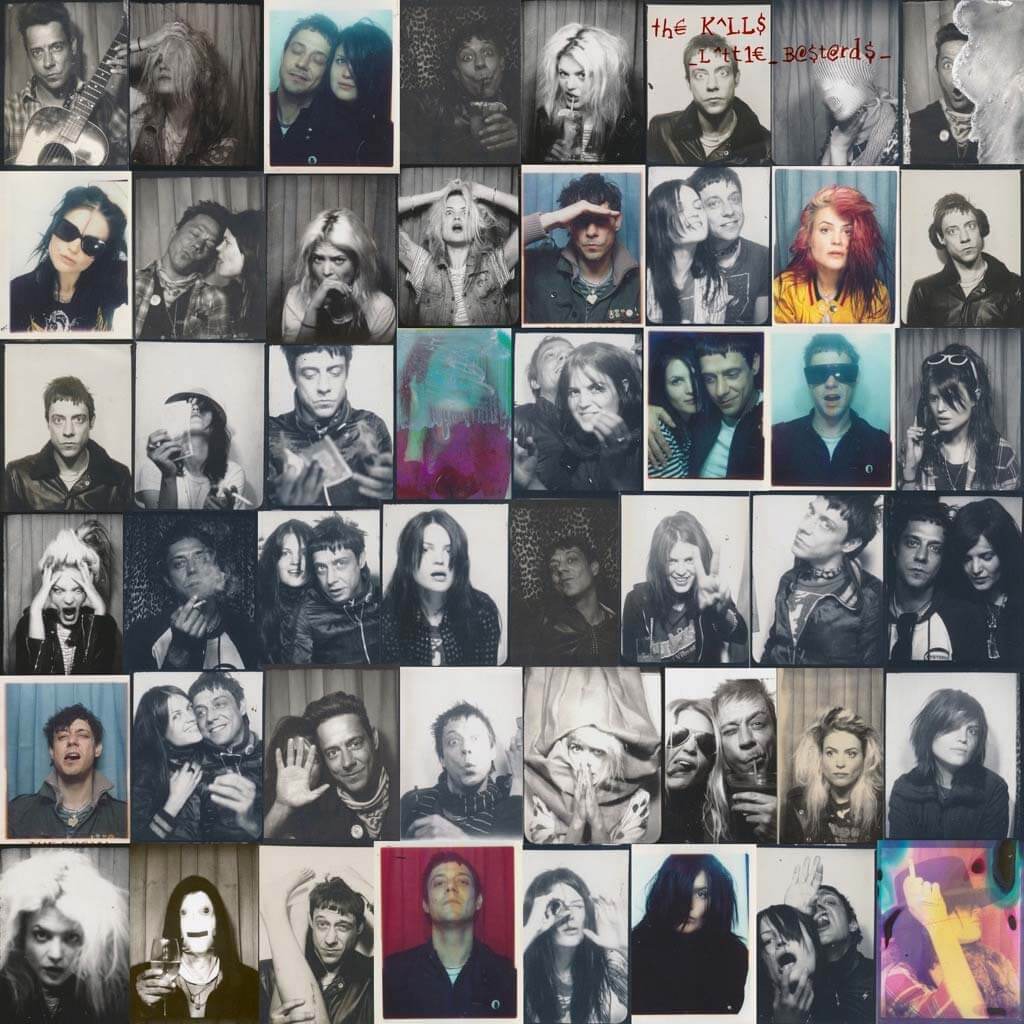 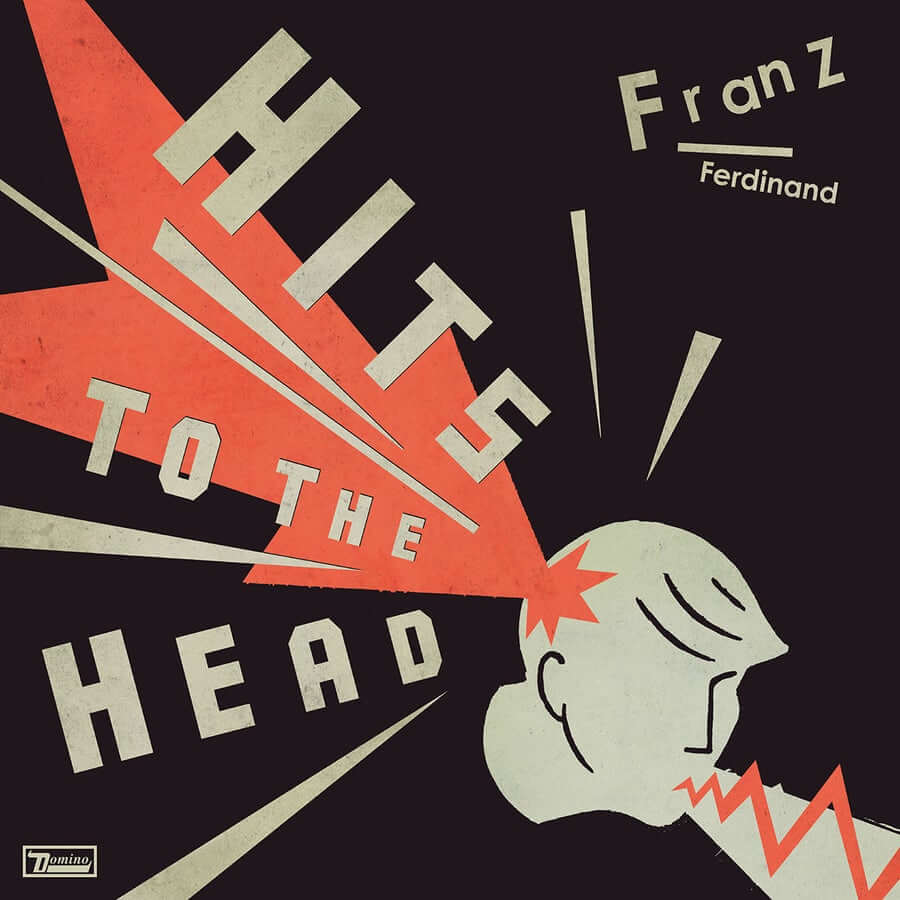 Hits To The Head